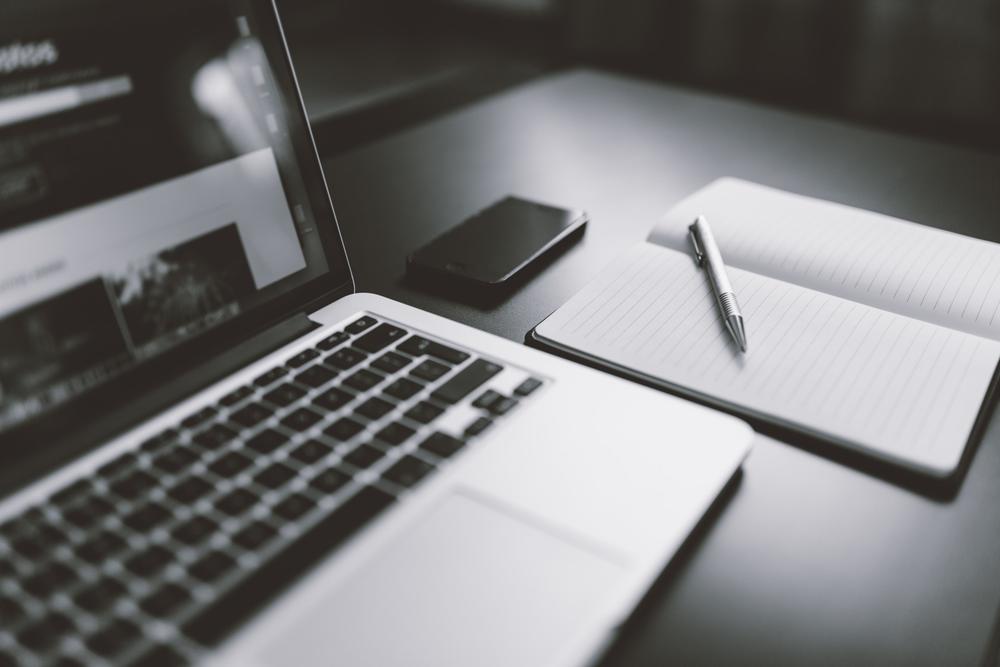 Scroll Down for More Information

Can you provide me with a basic overview of EMDR?

EMDR (Eye Movement Desensitization and Reprocessing) is a psychotherapy that helps individuals to heal from trauma wounds and has been found to also treat various addictions.  Prior to EMDR treatment, trauma treatment typically took years to see treatment gains.  This belief is still commonly expressed by individuals that are not familiar with EMDR treatment.  By comparison to traditional forms of talk therapy, EMDR treatment accelerates the healing process that comes from experiencing a trauma.  By removing psychological blocks with EMDR treatment, the mind is able to self-heal naturally, similar to your body recovering from a bruise or cut.  If the blocks remain in place, the mind continues to suffer and the wound maybe exacerbated.

Can you provide me with a more comprehensive understanding of EMDR?

EMDR therapy is an eight-phase treatment technique (click here for eight-phase description). During one of the phases, coordinated left and right eye movements are used and stimulate left and right hemispheres of the brain. This is referred to as bilateral stimulation (BLS). Alternating left and right tones and taps can also be used as a way to stimulate left and right hemisphere of the brain. The BLS is used to help clients process traumas that are “stuck” or “frozen” and are strongly held by the client and have not been digested or neutralized. Research from Harvard has theorized that the BLS is akin to Rapid Eye Movement (REM) sleep and that this biological mechanism aides with the processing of traumatic memories, feelings, and material which either significantly reduces the veracity of the trauma and/or renders it inert. The client is able to latch onto adaptive information that was once beyond reach making it possible to transcend the traumatic experience. This allows the client to be in the present moment instead experiencing past and/or future events in the virtual environment of the mind as if they are occurring in the “now”. Thus, the client is empowered and healed from his or her psychological wound(s).

• 84% to 90% of single-trauma victims no longer had PTSD after three 90-minute EMDR session.

• A study funded by the National Institute of Mental Health evaluated the effects of 8 sessions of EMDR therapy compared to 8 weeks of treatment with Fluoxetine (Prozac). The EMDR was superior for the amelioration of both PTSD symptoms and depression. Upon termination of therapy, the EMDR group continued to improve, whereas the fluoxetine participants who had reported as asymptomatic at posttest again became symptomatic.

What is meant by building “Resource Development” in EMDR treatment?

In order for EMDR to be effective, the therapist needs to help the client establish a foundation of skills and insights for stabilization and ego-strengthening.  Examples of this might involve developing self-soothing techniques, relaxation skills, increasing self-esteem, learning how to use cognitive behavioral concepts, the ability to regulate emotions, understanding what consenting sex is verses abusive sex, etc.  If resources like this are not in place for the client, EMDR to address trauma and/or addiction will likely be riddled with difficulties and complications if not even be counterproductive.  Establishing resources for the client is key with effective treatment outcomes with EMDR.

What is Considered a "Trauma"?

Trauma or Traumatic experiences can be loosely defined as a negative experience that creates a psychological and/or physical upset.  Traumas are experienced by all of us as human beings at some point in our life.  The traumas that usually get “stuck” with us are the ones that are personalized in some way.  They can be experienced directly by us, for instance being beaten and robbed on the subway or can be experienced vicariously.  An example of a vicarious trauma would be observing someone being beaten and robbed on the subway and fearing for your life each time you ride the subway.
Traumas also don’t have to just involve physical abuse, sexual abuse, neglect, and life-threatening events.  Emotional abuse can leave deep wounds although no physical scars are apparent.  For instance, being told that you are stupid as child, being fired unfairly from a job, or a spouse cheating on you.
The traumatic events do not have to come just from human interactions but can also come from natural disasters.  For instance, Hurricane Dorian in 2019 left in its wake 70,000 homeless in the Bahamas and in 2010 an earthquake in Haiti left 1.5 million homeless. Hurricanes, earthquakes, wildfires, tornados, drought, famine, etc. makes us all vulnerable to traumatic events.
Traumas not only come from past events but can also be created from fearing possible future events.  It is important to note that our brains do not do a good job of separating real experiences from imagined ones.  For example, if your favorite food was described in great detail, you would likely salivate despite there being no food.  Your brain conjures the food and you respond as if it is actually present.  Therefore,  it is possible that we can sometimes create traumatic experiences from things that have not yet occurred and may never occur and they can have an impact on us none-the-less. For instance, being raped twenty years ago and fearing that it will happen again in the future or being traumatized due to worries about what you think is your impending death.  Even though these events have not occurred and may never, the thoughts of them can have a psychological and physical impact as if they have occurred and/or are occurring when they are experienced.

Do you have to have Posttraumatic Stress Disorder (PTSD) to use EMDR?

No…Lingering traumatic experiences can be treated without having to meet the clinical criteria for PTSD.

Can EMDR be used for Trauma and Addiction Both?

Yes…EMDR can be thought of as being a like a forked road.  Traveling up one side of the road, trauma can be addressed by “unsticking” overly “stuck” negative thoughts that appear to be immovable that are associated with the trauma.  For example, a 40-year-old man still feels responsible for being sexually abused at the age of five despite not being able to consent, the perpetrator being 150 pounds heavier, and stronger than him.  If traveling up the other side of the forked road, addiction can be addressed by “unsticking” overly “stuck” positive thoughts associated with an addictive behavior despite all the evidence to the contrary. For example, a 40-year-old woman still thinks alcohol is associated with good times and is a cure for feeling lonely despite having three DUI’s, a divorce due to alcoholism, and being on probation.  Specific EMDR protocols can be used to address these “stuck thoughts” and replace them with adaptive information.

What is Eye Movement Desensitization Reprocessing